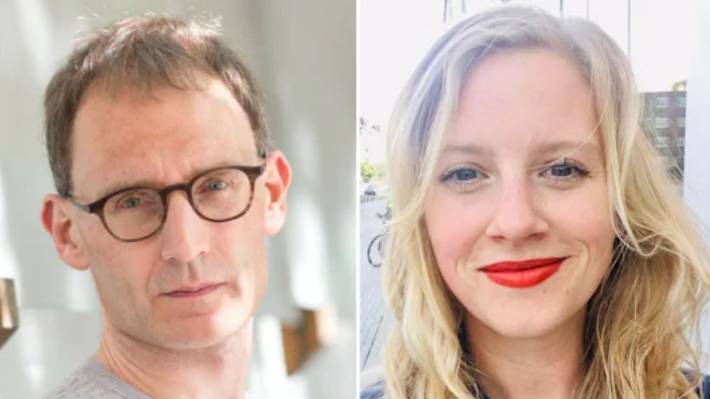 The scientist whose advice prompted Prime Minister Boris Johnson to lock down the country resigned from his UK government advisory position last night, as The Daily Telegraph can disclose that he broke social distancing rules to meet his married lover.

Prof Neil Ferguson allowed the woman to visit him at home during lockdown while he lectured the public on the need for strict social distancing to reduce the spread of coronavirus. The woman lives with her husband and their two children in another house.

The epidemiologist leads a team at Imperial College London that produced the computer-modelled research which claimed more than 500,000 people in Britain would die without the national lockdown. He has frequently taken to the media to support lockdown and praised the “very intensive social distancing” measures.

The disclosure of the “illegal” meetings will infuriate couples living apart whom the Government has banned from meeting up during the lockdown, now in its seventh week.

On at least two occasions, Antonia Staats, 38, travelled from her south London home across the capital to spend time with the 51-year-old scientist, nicknamed Professor Lockdown, who had only just completed two weeks self-isolating after testing positive for the virus.

Prof Ferguson told The Daily Telegraph: “I accept I made an error of judgment. I have therefore stepped back from my involvement in Sage [the Government’s Scientific Advisory Group for Emergencies]. I acted in the belief that I was immune, having tested positive for coronavirus, and completely isolated myself for almost two weeks after developing symptoms.

“I deeply regret any undermining of the clear messages around the continued need for social distancing to control this devastating epidemic. The government guidance is unequivocal, and is there to protect all of us.”

The first of Ms Staats’s visits, on Monday March 30, coincided with a public warning by Prof Ferguson that the week-old lockdown measures would have to remain until June.

Ms Staats, a Left-wing campaigner, made a second visit on April 8 despite telling friends she suspected her husband, an academic in his 30s, had Covid-19 symptoms. The couple and their children live in a £1.9 million (NZ$3.9m) home, and are understood to be in an open marriage. She has told friends about her relationship with Prof Ferguson, but does not believe their actions in meeting to be hypocritical as she considers the households to be one.

A week before the first meeting, Dr Jenny Harries, the deputy chief medical officer, and Matt Hancock, the Health Secretary, clarified during the daily Downing Street press conference that couples not living together must stay apart during lockdown.

Grant Shapps, the Transport Secretary, recently reminded the public it was “illegal to be outside the home for one of any other than four reasons”. They are medical emergency, daily exercise, essential food shopping and for certain types of work.

The police in England and Wales have handed out more than 9,000 fines during the lockdown — equivalent to one every five minutes.

Sir Iain Duncan Smith, the former Conservative leader, said: “Scientists like him have told us we should not be doing it, so surely in his case, it is a case of we have been doing as he says and he has been doing as he wants. He has peculiarly breached his own guidelines. For an intelligent man, I find that very hard to believe. It risks undermining the Government’s lockdown message.”

Sir Charles Walker, the senior Conservative MP, said: “People will be desperately missing those that they love. And I totally understand if that separation becomes too much to bear at times.”